Skip to content
We are currently closed for major work to be carried out. We are hoping to reopen on Sunday 30th May.

There are five trustees all who are passionate about the Winter Gardens building and the regeneration of Morecambe. 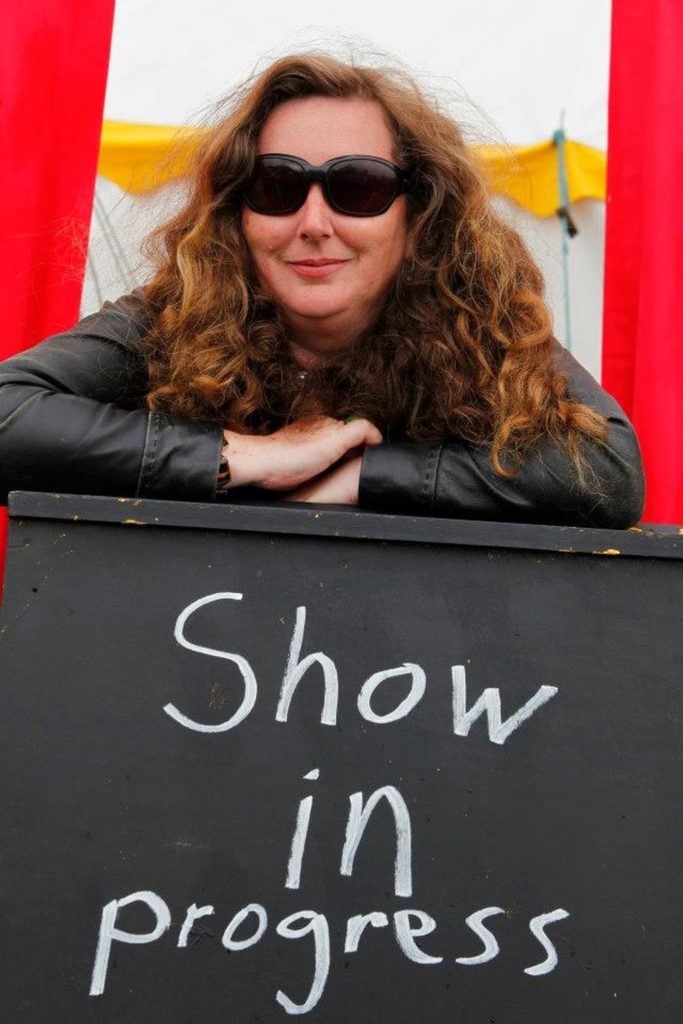 Martin Shenton is a health and safety consultant, an accident investigator, has been a professional stunt performer with over 20 years under his belt, this is through performing as stunt doubles for film and television dramas he has also gained over 25 years of experience and knowledge in the film and theatre industry. Currently the owner of Regent Park Studios which is a sport & stunt school.  As for now, he specialises in Film, TV and Commercial set health and safety stunt coordination.“Safety is my primary concern while undertaking any project” 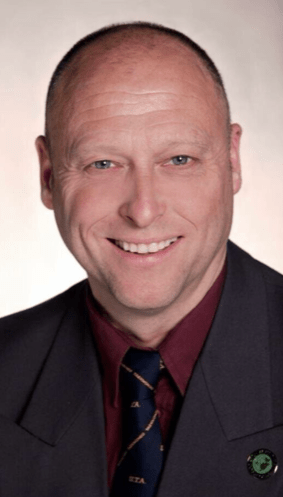 During this time he was an active sportsman, captaining the Junior section at Morecambe Golf Club and playing football for Morecambe FC reserves before moving to Chester, with a BA Law Degree, to attain his Law Society final exams.

After serving Articles of Clerkship in Nantwich, Paul returned to Morecambe in 1984 to practice Law in the Private Sector and is now a Director of Ratcliffe and Bibby Solicitors which Firm was established in Morecambe over a century ago. Paulis Head of the Corporate Division.
Paul is well connected locally having served 20 years as Governor at Greatwood Primary School and 20 years as Secretary to a local Scout Group of which he is now a Chairman having served 5 years in this position.

Paul is both a Morecambe Town Councillor and Lancaster City Councillor sitting on several committees. 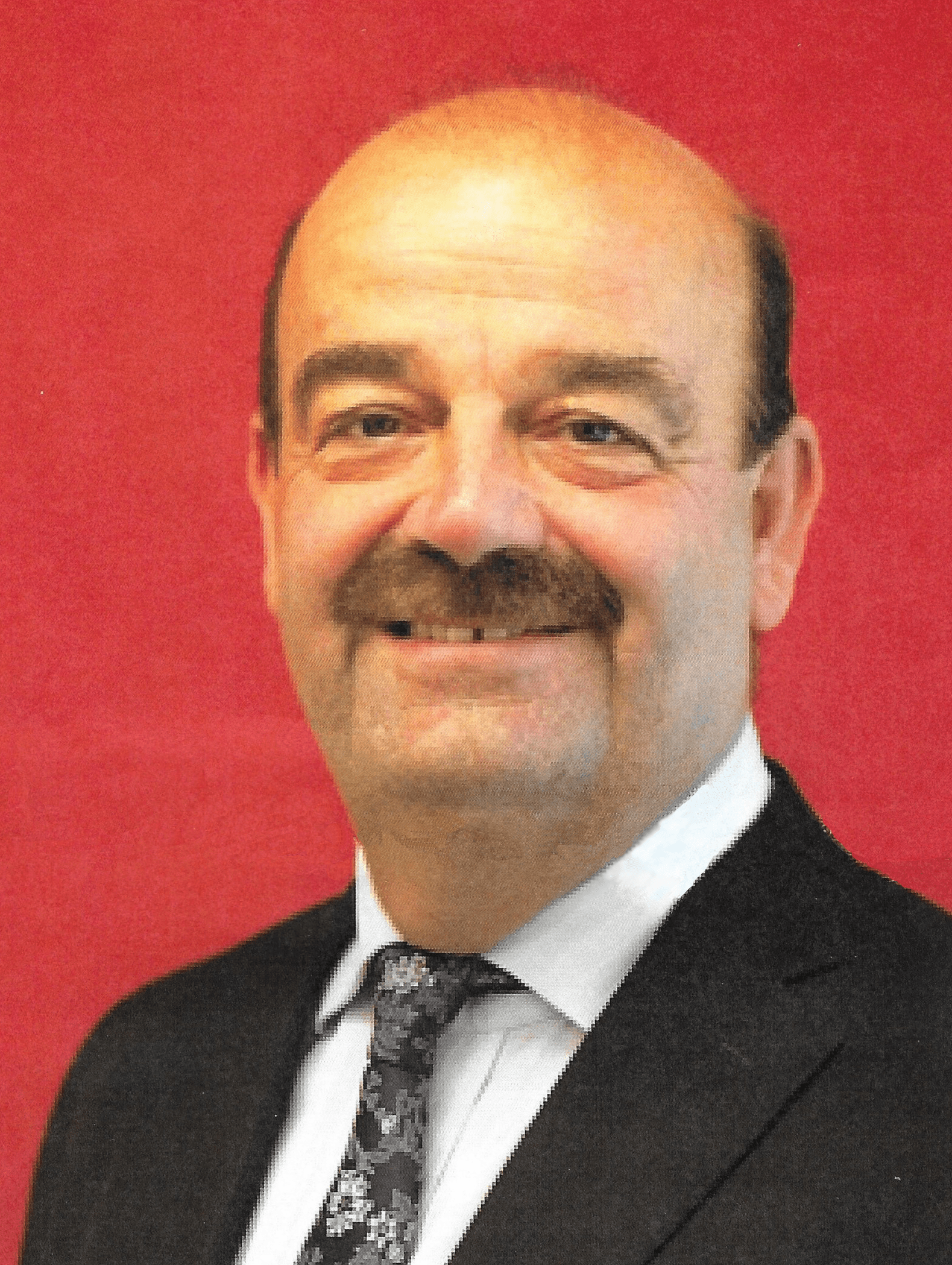 Richard Ryan has spent most of his career in the Lighting business, with the vast majority of it running the World famous Blackpool illuminations, during which he oversaw literally hundreds of both interally and externally sourced multidisciplinary projects.

During his time in Blackpool he steered the illuminations from being a very traditionally delivered local authority service to a modern multi award-winning service that willingly embraced modern technology and warmly welcomed external influences be they both creative or technical in nature.

Modernisations included early adopotions of led technology (20 years ago) , use of digital multiplex in lighting control and large scale projection mapping- all aspects designed to modernise the illuminations while critically maintaining a strong connection with its wonderful tradition and key USP’s.

Richard has spent a period of time operating in the private sector as well.

Richard has spent many happy years visiting Morecambe (and its illuminations as a child!) and has a considerable interest in the Town and its ongoing regeneration.

Qualified as an Electrical Engineer and Member of both the ILP/IET,Richard also holds an MBA in Business Studies. 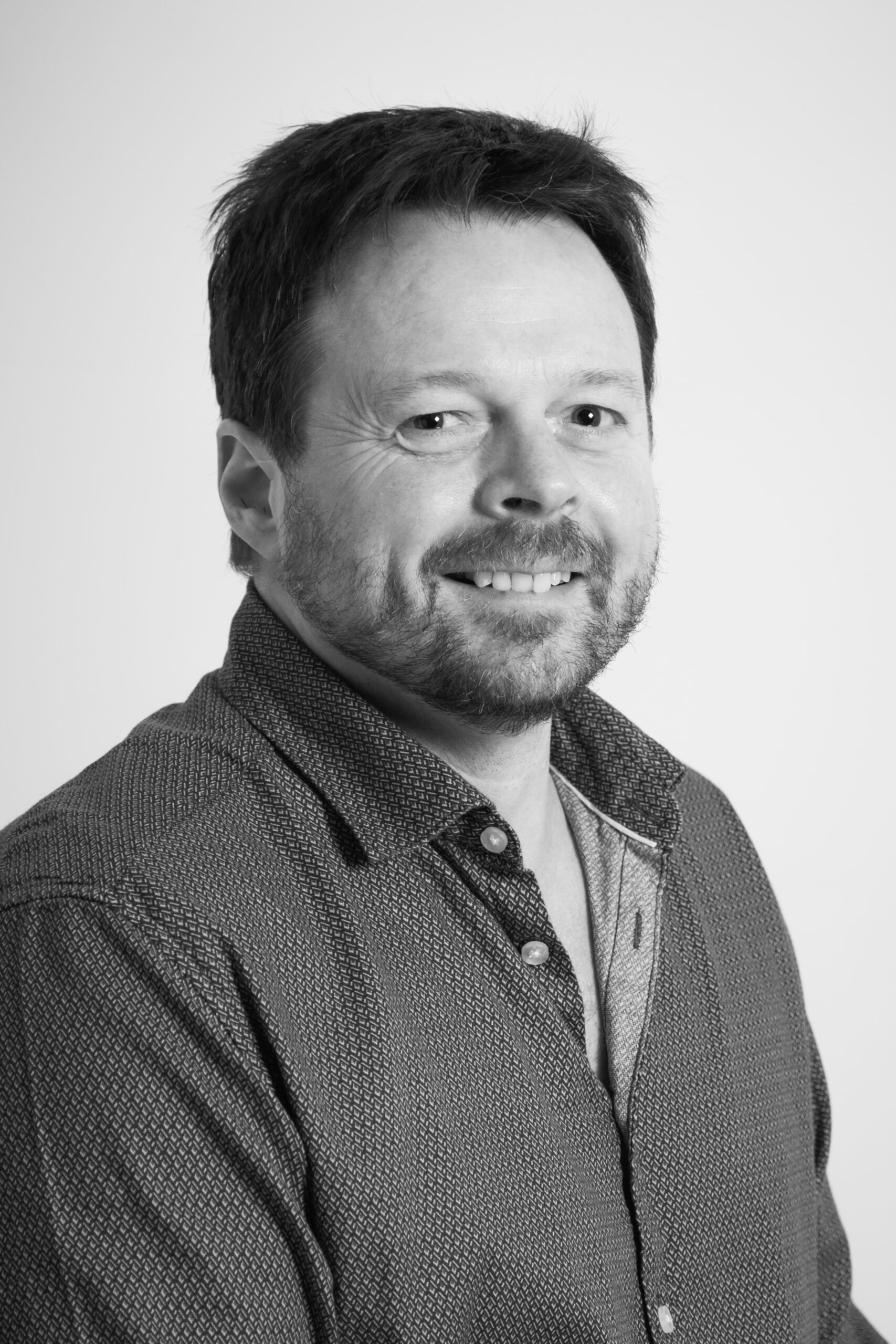 Steve is a Chartered Building Surveyor with extensive experience of working in local government and with public sector funding bodies. He was Head of Housing and Planning at Blackpool Council where he led a series of major regeneration programmes and established Blackpool’s housing company. He now leads public sector partnerships with a national affordable housing company.

Steve moved to Morecambe 30 years ago and has brought up his family in the town with his wife Cary. They share a passion and a belief in Morecambe and Steve is delighted to have the opportunity to help ensure the Winter Gardens is once again a valuable asset for the town.

Steve is a water sports enthusiast, he loves to sail is chair of the local kitesurfing club and will often be found out on Morecambe Bay when the wind is up.